Track Something: The Simple Solution for Sustainable Progress 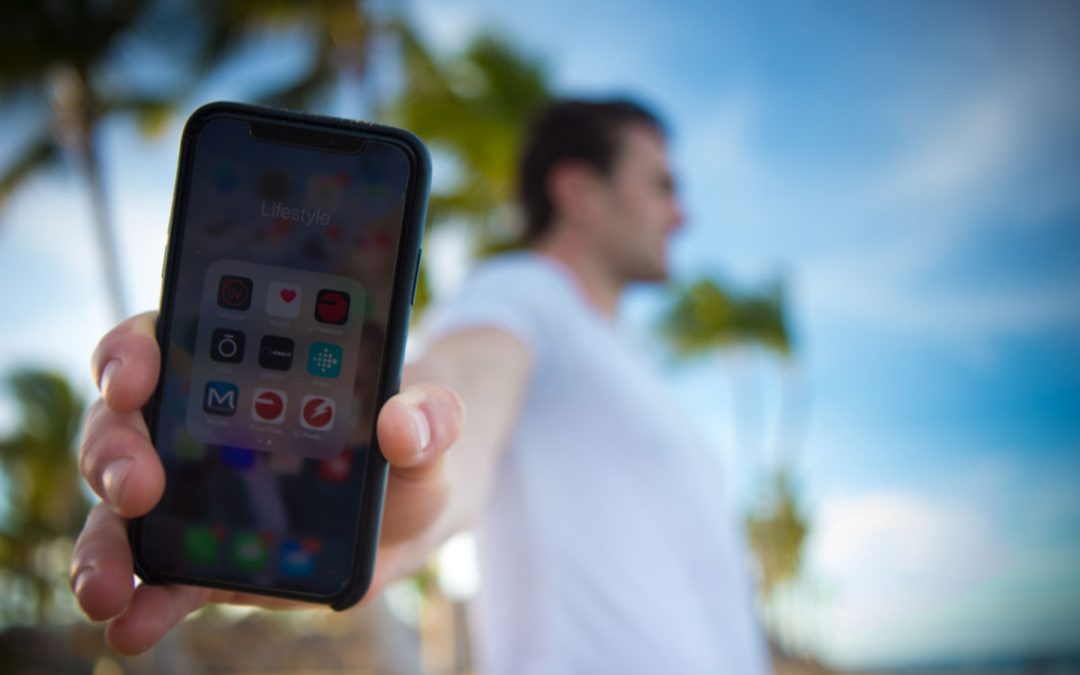 Why should we track something? And what do we mean by ‘something?’

By something, we mean anything. I know, we’re getting very abstract here.

Usually when we talk about tracking, we’re thinking about the wearable devices like Whoop Bands and Apple watches (among others a part of the billion-dollar wearable industry) that monitor sleep, physical outputs, recovery, and more.

But we could also track something like the number of steps you take in a day. I know I’ve done that. When you’re aware of how many steps you get and always try to hit a number, you’re going to take more steps than if you’re not tracking steps. Why?

It’s all about making you aware of what you’re tracking. Things that we are aware of, all of the sudden, become changeable. We can take action on them. Whether that’s steps, HRV, or whatever. In other words, something.

With the inner energy and mindset side, often the concepts can get very abstract. I mean, who really has a good definition for ‘mindset?’ It’s such an intangible thing to think about. So, in order to improve it, we should first bring something tangible to it that we can measure and become aware of it.

That’s why we came up with the concept of the seven levels of energy. When you can identify where your energy is on a scale of 1-7, you can make connections between certain thoughts, feelings, actions, and beliefs, and your level of energy.

IN OTHER WORDS, BRINGING AWARENESS TO YOUR MINDSET.

When you actually measure it, that’s where the beauty of it comes in. You can measure where you resonate, what level of energy you’re at. From that awareness, you can make action plans. I can say, “Okay, maybe in that situation I was frustrated and I showed up at a level two energy but didn’t feel good for me.” Obviously, the goal is to feel better and resonate at a higher energy level.

So, what can you do? When you measure your energy level, you bring awareness to it, and you can then use that information and take action and make change.

In each of our lives, there’s something you want to change. Whether it’s weight loss, more energy, better relationships, the only way to create long-term sustainable change is to become aware of it. The way to become aware of it is through tracking and measuring. So ask yourself:

What is it you’re trying to change?

Spend some time thinking about that. Once you’re clear on one charge you’re trying to make, think about what you can measure and track to bring awareness to that. Just track something; the magic of awareness is half the battle.

Frantically looking up coffee shops I could go to (they were closed), I didn’t know what I was going to do for my call. We’ve probably all had to deal with similarly stressful situations like this.

More important than the call, though, I felt the stress evade into me. My jaw tightened. My shoulders scrunched up. When my fiancé Justin came in to say hi (unaware of the situation) he received nothing but a glare. The intense glare of a fiancé who’s mad at him for no good reason.

At that moment, I had a choice.

The wifi was out of my control. But my energy state was in my control.

I realized I had already accomplished step one for how to shift from a stressful (catabolic) energy state into a peaceful and productive (anabolic) state: awareness.

We’ve talked about this before, but you can’t make any changes, without being aware that changes need to be made. Awareness is the precursor to all conscious change.

The next step, step two, was to pause. Just pause. Take a moment before making any rash decisions, and see the situation from an objective lens once again. If you’ve ever had a sensation where you let “your emotions get the best of you,” that’s because in the moment of stress and emotion we lose objectively, and with it, the ability to think clearly.

That pause provides the moment to reset. During that pause, we can all have different strategies. I chose to take 10 deep breaths.

You could take a different approach during your pause:

Go for a walk.

Have a conversation with someone.

Listen to your favorite song and dance to it.

After that, the third step is to make a choice. I could let the catabolic energy drag me around all day and cause me to snap out in my conversations and let the stress mount, or I could make the choice to move into a relaxed, anabolic energy.​ This is easier said than done, but it’s as simple as that. I made the mental choice that I was going to improve my energy in the way I was showing up.

The choice, however, won’t be as effective without action. Step four is to take action. I’d recognized my energy, paused, made the decision to shift it, now I had to move through my day with my anabolic energy.

The actions in this fourth step look a lot like your pause. Throughout the day I continued to bring awareness to my breath which modulated my energy. I made a point during my next interaction with Justin to ask him with a smile how his day was. All my actions the rest of the day were filtered through the lens of “how can I bring my best energy?”

Sure, my call didn’t go as smoothly as I would’ve liked, but that was out of my control, and I didn’t let it ruin my entire day.

I know I said there were four steps, but there are actually five. That fifth step is reflection. In my regular nightly journal, I thought about how I handled that situation. Did the deep breaths really help? Is there a better way I could’ve handled it?

Surely, I should have found step one sooner instead of snapping at Justin (sorry J). Without this reflection period (and it can take many forms), I have no way of knowing how to improve next time my energy needs to shift.

Journaling can help us consolidate and reflect on our thoughts. So can a conversation with someone, or even some space to talk through how you handled it out loud. Anything that can provide the space for you to explain (verbally or written) how you handled it, and how you can handle it even better moving forward.

In my reflection, I found that deep breaths worked very well for me. But something I can improve on is finding step 1, awareness, sooner. After all, I was stressed all morning until I found awareness. So, this lesson is a cue to me to reaffirm my meditation practice, which is a great method to cultivate awareness everywhere in our life.

Next time you catch your energy sabotaging your life, remember these four (well, five) steps. Start with awareness. Then, just pause, make a choice, take action, and finally, when the storm has passed, reflect.

7 Ways to Improve Your Evening Workouts 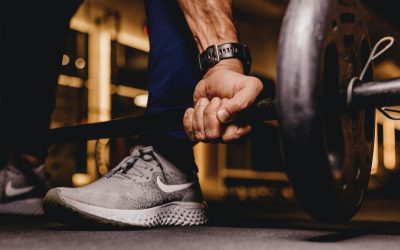 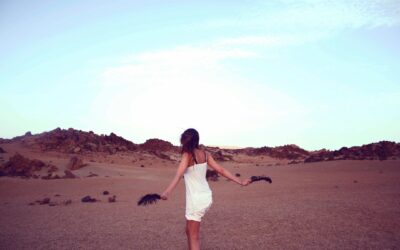 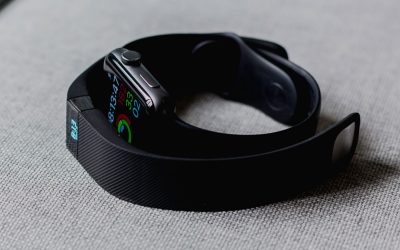